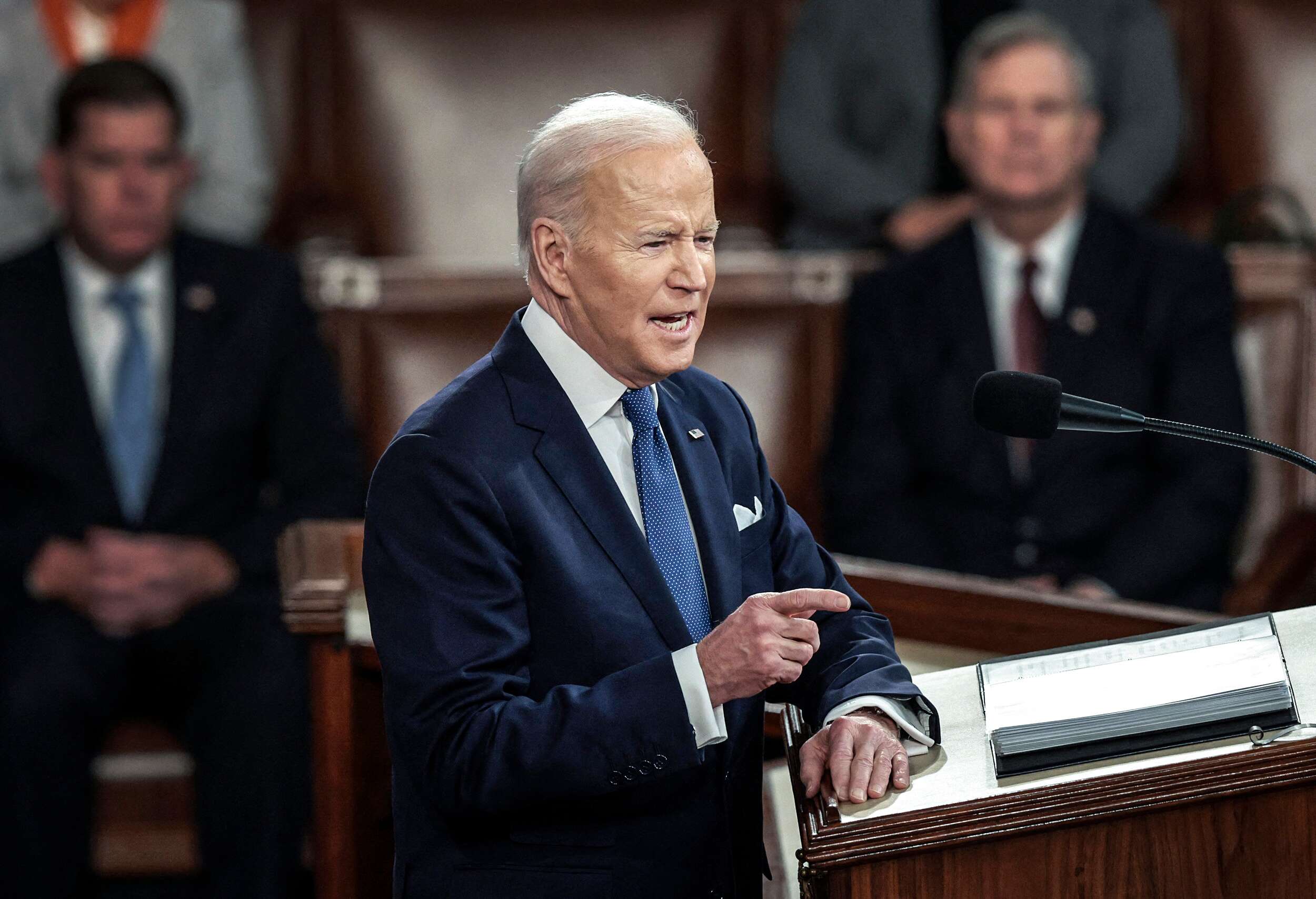 Much of Musk’s conversation on Twitter Spaces, which took place on Saturday night, was devoted to the so-called ‘Twitter Files’, which is a selection of internal documents released by journalist Matt Taibbi on Friday.

The Twitter team’s discussion involved the publication of the contents of a laptop belonging to Hunter Biden.

Screenshots of emails revealed that Twitter employees deliberately suspended, banned or censored users who commented on the controversy surrounding the contents of Biden’s son Hunter’s laptop.

According to Mr Musk, “If Twitter is doing one team’s bidding before an election shutting down dissenting voices on a pivotal election, that is the definition of election interference,”

Mr. Musk, has been notedly critical of the Twitter policies prior the management takeover.

Musk said he had given Taibbi, and journalist Bari Weiss, “unfettered access” to Twitter’s old internal documents – assuring that more of such files would be released in what he dubbed the Twitter Files ‘episode two’.

“This is not a North Korea tour guide situation … “I’m not controlling the narrative. It’s just obvious there’s been a lot of control of information, suppression of information, including things that affected elections”

But in revealing the Twitter Files, Mr Musk acknowledged that the release had included some missteps, including “a few cases where I think we should have excluded some email addresses”.

“Publicly posting the names and identities of frontline employees involved in content moderation puts them in harm’s way and is a fundamentally unacceptable thing to do,” former Twitter Trust and Safety chief Yoel Roth, who was among the employees named in Taibbi’s tweets, said in a social media post.

“The idea here is to come clean on everything that has happened in the past in order to build public trust for the future,” Musk said of the errors.