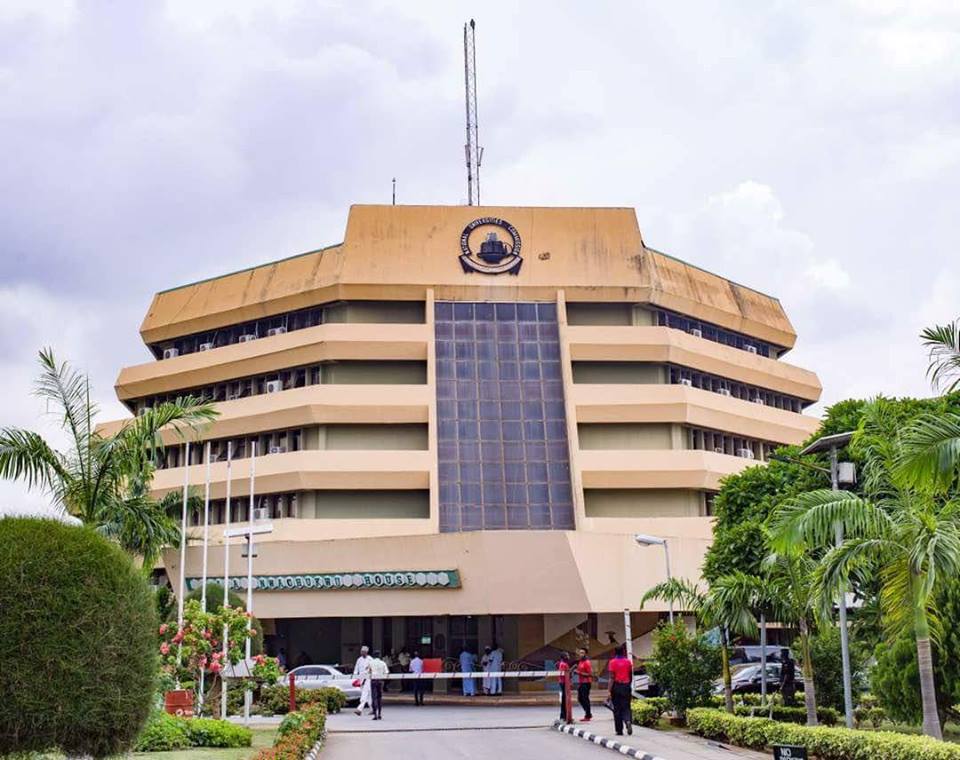 The National Universities Commission, NUC, says it licensed 75 universities within the past seven years as part of Federal Government’s policy to ensure access to university education.

Executive Secretary of NUC, Prof. Abubakar Rasheed, who stated this in Abuja at a media parley with education correspondents, said the commission approved 10 federal, 15 states and 50 private universities to raise the current number to 220 universities namely, 50 federal, 59 states and 111 private, adding that more licenses are still being processed.

According to him, the commission is collaborating with ICPC, to weed the system of illegal universities.

“We have set up a committee to look into that and I can tell you that we are doing a lot to end the ugly trend of the illegal mills”, he said.

He urged members of the public to assist in reporting illegal universities as the task of safeguarding the quality of the university system is not only that of the NUC.