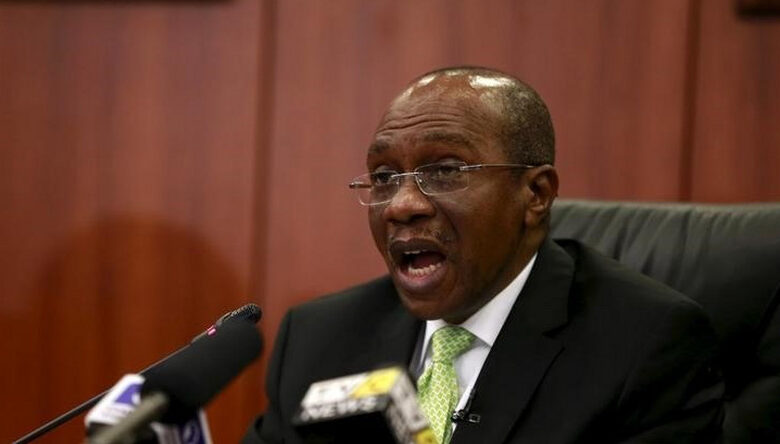 Bankers in the operations department of commercial banks are getting overwhelmed with the influx of cash deposits just days after the Central Bank of Nigeria, CBN, announced the redesign of the N1,000, N500 and N200 notes, as people and organizations with huge cash stock stashed away have begun depositing them.

How do you identify stashed deposits
A banker who wants to remain anonymous, said the money stashed away develops an uncanny smell, chemical degradation, and become very delicate to handle, including counting with cash counters, the dates on them and other telltale signs. The degree of rot also may be a direct resukt of the conditions under which the cash was stashed.

Reports across Nigeria have revealed that bank deposits are becoming common in branches of commercial banks with lower deposit traffic. But the main branches in city centres are treating deposits which run into hundreds of millions day after day, since the CBN announcement.

According to a report by Saturday Punch, a top banker with a first generation bank while reacting to the monumental cash deposits by customers said that customer protection is paramount “… even if you suspect the possible source of such funds … since October 26 when the CBN made the announcement, there have been individuals who brought in billions while some came to deposit millions. And this so happens in other banks, he said.

“I have had interactions with some of my colleagues in other banks and they confirmed that it’s the same in their banks. The deposit has been in billions. It might come as a surprise to many, but it’s the reality. I came across a report that some states are considering paying salaries in cash, because they have stashed away huge cash and they need to expend it

Although banks are obligated to alert the EFCC, and the Nigerian Financial Intelligence Unit, in accordance with the Money Laundering (Prevention and Prohibition) Act.” many may not want to do so.

On October 31, 2022, the CBN in a memo Number BSD/DIR/CON/LAB/015/064, signed by the Director of Banking Supervision, Haruna B. Mustapha, and titled ‘Re: Implementation of naira redesign policy’, the apex bank directed currency processing centres to “remain open from Monday to Saturday to accommodate all cash that will be deposited by customers.”

The apex bank also directed that ‘under no circumstance should large deposits be split into different accounts’. And ‘no cash deposit by any customer should be rejected provided such deposits were lodged into an account with a BVN.’

‘All deposits by new or walk-in customers should be accepted by banks subject to compliance with the requisite account opening documentation and KYC requirements. No deposit should be boxed and or credited to any suspense account, general ledger or any other internal account of a bank.

“Splitting of deposits is not permitted under any circumstance. All unusually large deposits should be paid into customers’ accounts with BVNs as a bulk amount.” And banks are to ensure that customers were promptly attended to and treated with courtesy, prevent delays, long queues or congestion in banking halls.

And permit deposit of mutilated notes in the denominations covered under the dispensation (N200, N500 and N1,000 denominations) without fees. But warned that banks would be liable for any defective notes and shortages in line with extant regulations.

The CBN had stressed that until January 31, 2023, the present notes remained legal tender and should not be rejected, noting that no bank customer would bear any charges for cash returned/paid into their accounts, as bank charges for cash deposits above limits had been suspended with immediate effect. 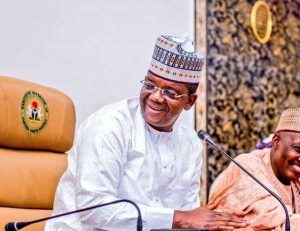