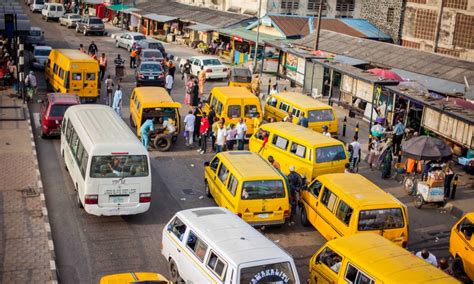 Police is currently investigating the allegation of a commuter in Lagos, who escaped death by the whiskers in a public bus and from kidnappers dressed in military uniforms

The victim, who explained in a video posted on Twitter by @Gistreel has now gone viral said,

The man who said he is a skate coach, said that he boarded a commercial bus to Iyana-Oworo around 7 p.m. because he was too tired to drive, only to discover that he was in the hands of suspected kidnappers. 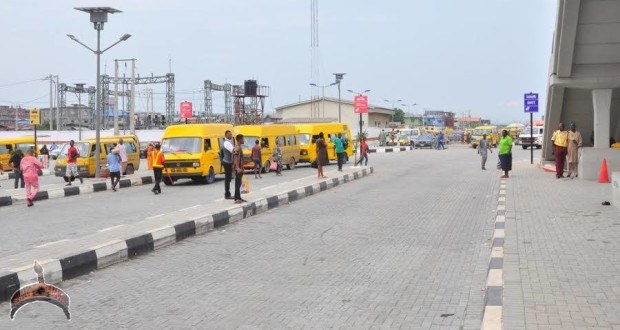 “I got into a bus heading to Iyana-Oworo and noticed this weird smell,” he recounted.

“Anybody who has been in a military training or setting would know about gasses that knock people off. I knew that was what it was, so I spat in my handkerchief and used it to cover my nose.

“In about five to 10 minutes, every other passenger in the bus had fallen asleep apart from the members of the team who had all brought out nose masks to cover their noses.”

“We started exchanging words. I was not rude or anything but begging them that they should have my phone, a Samsung Galaxy S22 …

“I told them, this is my ATM, you can withdraw it. I have a very big chain … you can take it.”

The victim also said, while he was pleading to be allowed to alight, the kidnappers promised to stop where allthey can kill him and dismember his body.

The man who was bleeding from the nose, and spotted a swollen face, said when the kidnappers veered off the road, and brought him out, they attacked him with “cutlass, knives and different weapons. But he was not injured. “I am an African man and I am fortified,” he said.

When they saw that he was not injured, about three of them held my neck, another two held my hands, you can see laceration in my neck, they were trying to slash my neck and slaughter me but it wasn’t penetrating.”

The gang leader, whom he said appeared to be from the northern part, ordered the men to hit him in the head with their boots as they held him to the ground.

He said when he realized that he was getting dizzy, “I reached out for my bag which was on the floor and nobody noticed… for a knife and started waving it in different directions.

“In the process, it cut one of them in the tummy, his tummy got busted, one in the neck and another in the eye. They started bleeding profusely.

And according to him, they left the rest of the victim who were asleep in the bus, believing that he would not survive the ordeal.