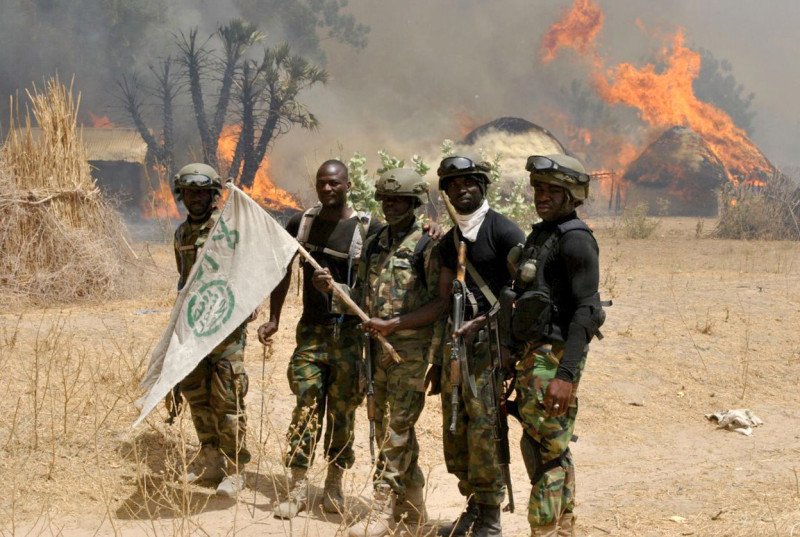 Sheikh Abubakar Gumi, an Islamic scholar, fundamentalist and terrorist negotiator, on Friday, advised the Nigerian government, after a visit to the camp of some of the terrorists operating in Niger state, and those who are holding the Kagara school students and their staff captive, to grant ‘blanket amnesty to repentant terrorist factions as a way to ensure lasting peace across the country.

The Islamic cleric disclosed that the different terrorist factions he met with are saying, ‘ we are persecuted, we are arrested, we are lynched.” He advised that, “the government should give them blanket amnesty, then if somebody continues, then we will deal with them.”

According to a report on ChannelsTV, the gunmen who attacked the school came in military uniform and shot sporadically into the air, says the school principal who was lucky to escape. A student was, however, killed in the process.

Abubakar Bello, the Niger State Governor, has assured that his government is interfacing with local communities and security authorities to ensure the safe release of the abducted students and members of the staff of Government Science College, Kagara. 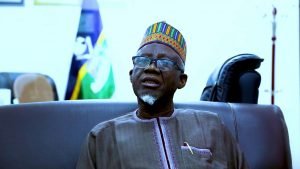 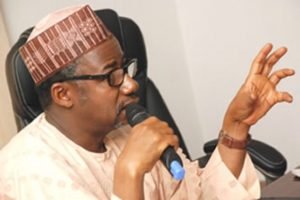