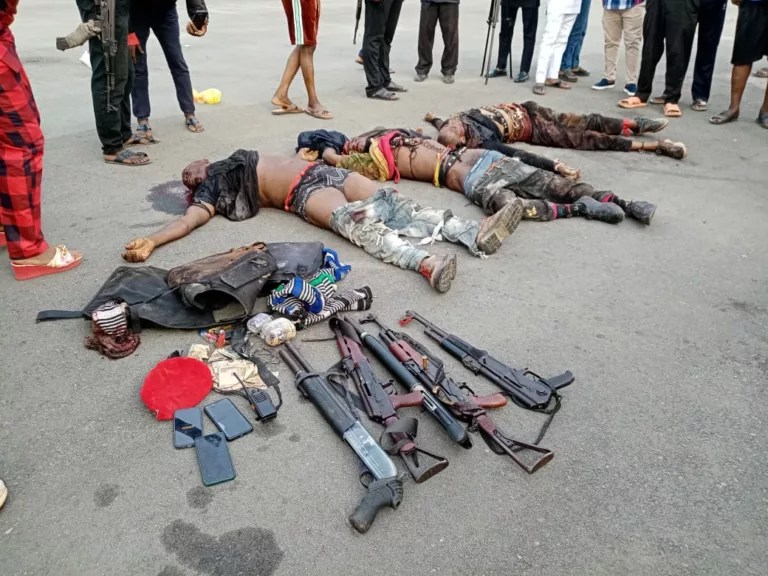 Three gunmen lost their lives in the attack of the Independent National Electoral Commission (INEC) headquarters in Imo State, while two were arrested by the Police.

According to the State police public relations officer, Michael Abattam, a number of gunmen attacked the office along Owerri Port Harcourt road, as early as 3 am, Monday, throwing locally-made bombs over the fence, destroying several offices and vehicles parked on the premises.

Police on duty repelled the attackers, killing three of the gunmen who were kitted in charms and Biafra camouflages, recovering vehicles, guns and communication gadgets. The police, however, lost two of its men.

INEC’s National Commissioner and Chairman Information and Voter Education Committee, Mr Festus Okoye says the latest attack makes it the third on the Commission’s facilities in Imo State in less than two weeks after the attacks on Orlu LGA and Oru West LGA offices on the first of December 2022. 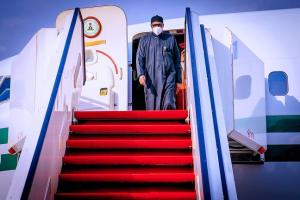