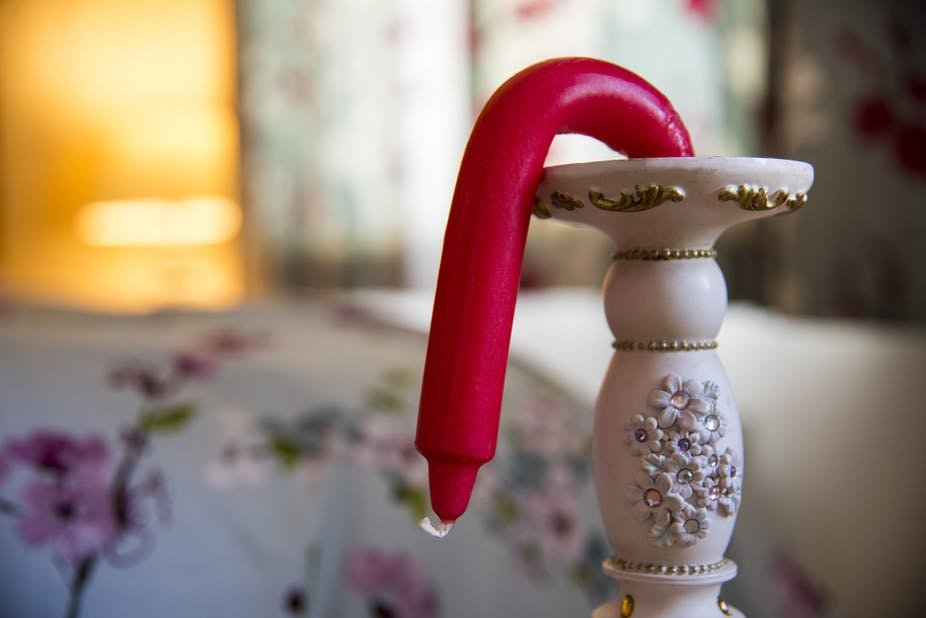 Sexual intercourse can damage your penis and cause a deformity that makes further sexual activity difficult or even impossible. No thanks to what urologists call the Peyronie disease.

Peyronie’s disease is a condition that makes the penis bend or curve when erect with the risk increasing with age. according to researchers. It remains the most common injury of the penis according to a study by a team of medical researchers.

There are other possible damaging injuries to the penis, like during athletics or combat sports and strenuous exercises, zipper injuries, or an overzealous partner’s bite, as well as through some STDs, but in this article, we will look at the damage to penis through by sexual intercourse and how to help yourself.

Men up to their late 20s typically have rigid erections ranging between 9 and 10 on a 10-point scale. Naturally, as you age, the rigidity of your erections drop but if it continues to drop down to five or six on a 10-point scale, you begin to suffer erectile dysfunction (ED).

Injury to the penis becomes prevalent at this stage because the elastic tissue in your penis is no longer strong enough resulting in bending and painless tissue damage during regular thrusting. The healing which occurs over time, causes an internal scar which makes the penis look bent or deformed.

Consult your doctor as soon as you notice issues with your erection during intercourse, not waiting until it is almost impossible to maintain an erection.

i. Seek treatment as soon as they begin to notice “erectile insufficiency” is a precursor to ED, which usually happens gradually, over time. The firmer you can keep your erections, the less likely you’ll get Peyronie’s disease.

ii. Always have a lubricant handy. Vaginal dryness hurts the penis doing more harm to the tissues. If your female partner doesn’t have enough natural vaginal lubrication, use an over-the-counter lubricant.

iii. If you notice poor erection during sex, stay on top to reduce the tendency of your penis to suffer more tissue damage from bending more or you make the deformity worse.

iv. Avoid exploratory thrusting during intercourse, just go straight in and out

v. Study yourself, be conscious of your penis and avoid sex when you’re exhausted.
vi. Most advertised underwear for men which advise tight packing of the penis is dangerous because they inhibit blood flow to and fro the member. It is always a healthy practice to wear non-constricting underwear, totally avoiding underwear at bedtime.

What if it’s already bent?

If you’re one of those who have had the Peyronie’s disease all your life and still maintain good-natured sexual intercourse with the bend, then it’s not a concern.

But for severe deformities, a surgical procedure called “plication” can correct the bend but your erection will be a little shorter.

Now that you know, it’s time to act and help your penis serve you, till time do you part. 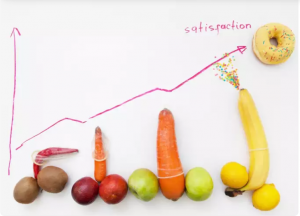 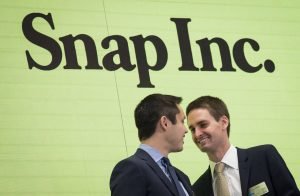