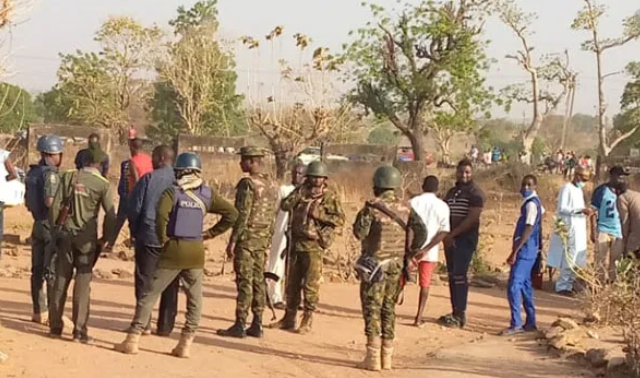 Newsin2.com could not disclose at press time the number of suspects arrested at the Bulamari hideout but a large number of containers of petroleum products were recovered from them, suspects.