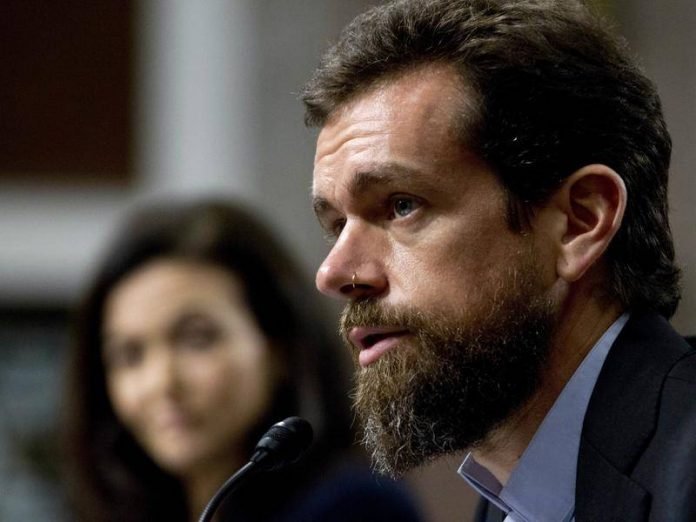 About $400 million worth of cryptocurrencies have been traded in Nigeria in 2021, according to Statista, a global market data tracker, placing Nigeria, behind the United States and Russia in the world.

On Sunday, Twitter co-founder and CEO Jack Dorsey reacting to an opinion article by NFL star Russell Okung in Bitcoin Magazine said “the people of Nigeria will lead bitcoin” despite the Nigerian authorities clamp down on the trading of cryptocurrencies.

Okung, a Nigeria and self-acclaimed Bitcoin proponent, advised Nigeria to focus on achieving “economic independence and financial sovereignty” by setting up a Bitcoin Standard.

Unfortunately, Nigeria’s Central Bank (CBN) prohibited financial institutions from trading in cryptocurrency and also ordered banks to identify and close down all accounts involved in the transfer or exchange of cryptocurrencies.

According to the CBN statement, “The bank hereby wishes to remind regulated financial institutions that dealing with cryptocurrencies or facilitating payments for cryptocurrency exchanges is prohibited.”

Despite the government’s action, many young Nigerians found alternative ways of buying and selling cryptocurrencies as the country’s currency, the naira, continues to slide against the dollar.

“It is no secret that the current global economic environment is worrisome and unsustainable … Sadly, the fate of the Nigerian economy is in the hands of global central bankers who do not represent the best interests of the Nigerian people. Despite the challenges we face, the resilience of Nigerians continues to inspire.” Okung wrote in the oped.

Okung pointed to the finite supply of the digital currency as one of its main attractions urging Nigeria to act within the “limited window”.

According to Okung, Iran, Russia, China and Kenya are already “mining or otherwise utilising bitcoin,” partly as a means of circumventing the United States sanctions which prevent them from full participation in the global financial system.

“Other nations like Barbados, Singapore and Malta have moved to become “bitcoin friendly” while El Salvador, became the first country in the world to recognise bitcoin as a legal tender.

Dorsey’s tweet on Sunday came several days after deleting President Buhari’s tweet which earned the platform a ban, and a day after Nigeria celebrated Democracy Day, with many people hitting the streets of major cities in the country to protest against bad governance.

According to Nigeria’s officials, the clamped down on crypto trading will preevent using the system to launder stolen money and fund terrorism.

The country is currently embroiled in sectarian violence and terrorism by Jihadist and cattle herders who the administration of President Buhari is seeking to create a free grazing route for despite protesting state governors across the South region of the country.

Nigeria has one of the most corrupt public institutions in the world.