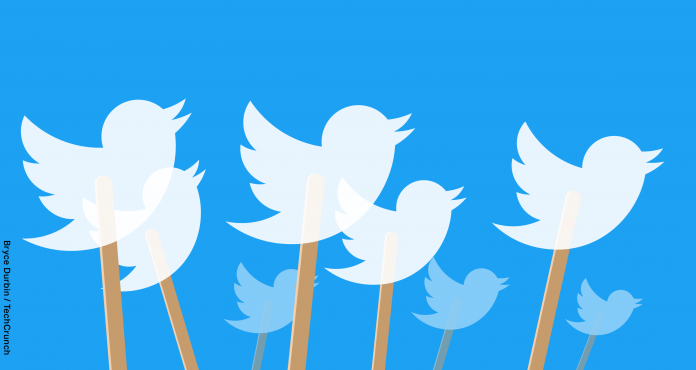 By Sagyatt Bello
The Executive Chairman, Mr. Abdulrasheed Bawa, Economic and Financial Crimes Commission(EFCC) has raised the alarm over a number of fake Twitter accounts operating in his name @AbdurasheedBawa, @AbdulrBawa and @AbdulRashidBawa1.
“One of the fake twitter handles: @AbdulRashidBaw1, which was created in February following the appointment of Bawa as EFCC Chairman, has witnessed a steady stream of followers.
According to Mr. Wilson Uwujaren, Head, Media  & Publicity of the EFCC, “The Commission is alarmed that this prank by unscrupulous elements is unwittingly exposing suspecting citizens to potentially grievous manipulation by fraudsters
“Against this background, it is imperative to again warn that, these Twitter accounts are fake and have no link whatsoever with Mr. Abdulrasheed Bawa, Executive Chairman, EFCC.
“Those following the fake Twitter accounts are, therefore, doing so at their own risk. In the same vein, the Commission wishes to remind the promoters of the fake Twitter accounts that their actions amount to impersonation or identity theft which is a criminal offence under the Cybercrime (Prohibition, Prevention, Etc.,) Act 2015. They are warned to desist or risk the full wrath of the law”.