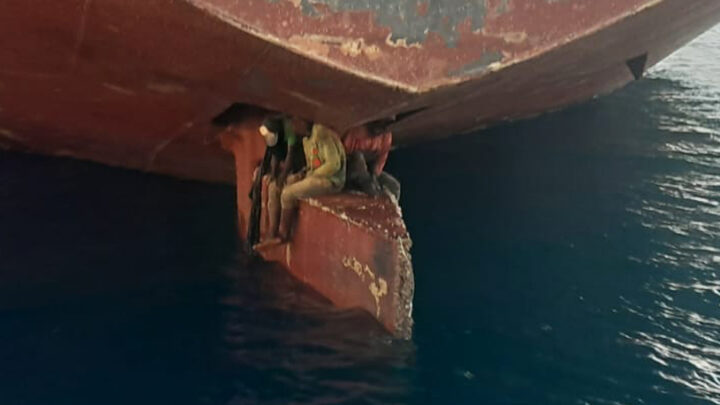 International Organisation for Migration (IOM) claimed that at least 50,000 migrants died while journeying in search of a “better life” across the world since 2014.

In the spirit of ‘Japa’, gone wrong, the Spanish coastguard has rescued three Nigerian migrants who stowed away on the rudder of a ship that arrived in the Canary Islands, surviving a grueling 11-day voyage from Nigeria.

Canary Islands are a popular gateway for African migrants attempting to reach Europe.

The coastguard reported via Twitter on Monday showing a photograph of the three stowaways perched on the rudder of Althini II, an oil and chemical ship which sailed from Lagos

They had to be immediately hospitalised for acute dehydration. However, the coastguards did not say if the men perched on the rudder throughout the entire journey.

Migration to the Island by sea, according to Spanish data, has jumped by 51% in the first five months of two years data compared. 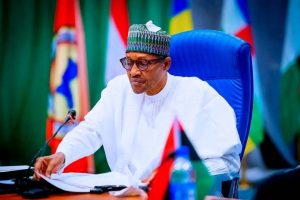 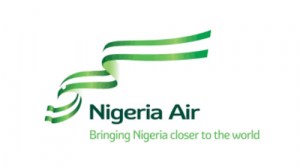 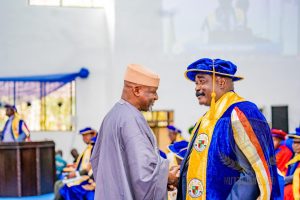